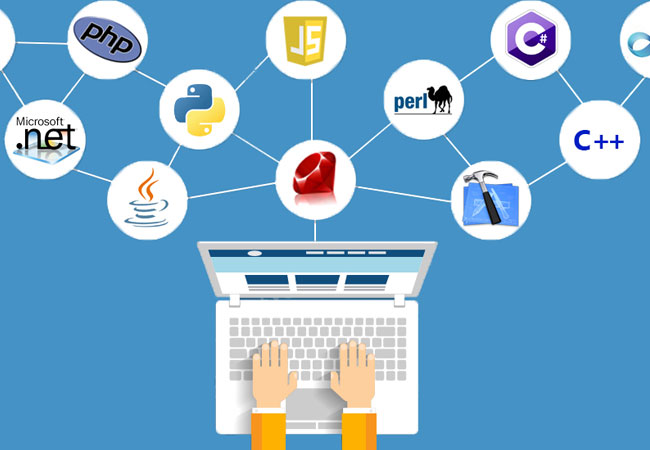 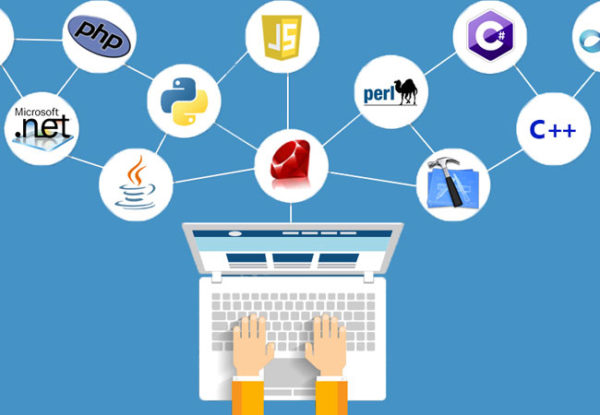 Web application   development is a dynamic field. For the purpose of web application development   new and in-demand programming languages arise, frameworks and technologies can emerge, rise to fame, and then fade away in the course of a few years.