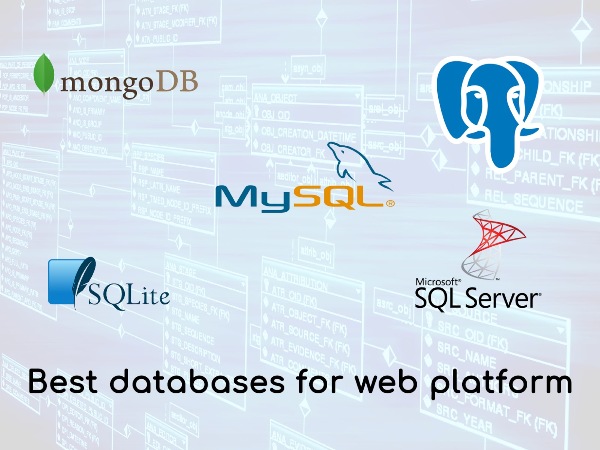 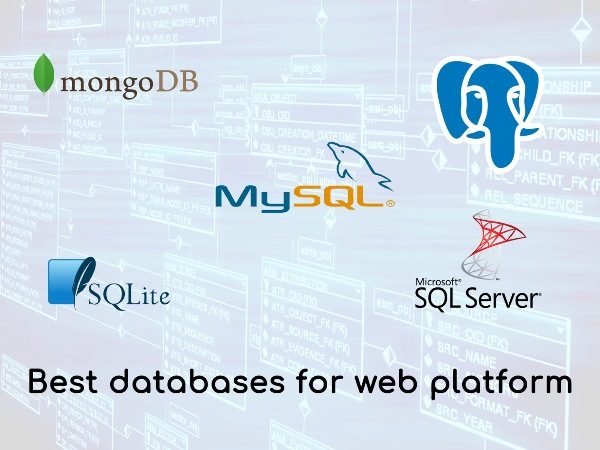 A database is must need for any software development and which database to choose is one of the main requirement for software architecture. In 2018 – 2019 year, As a developer we have lots of choices for the databases. We can have mainly two types of the database.